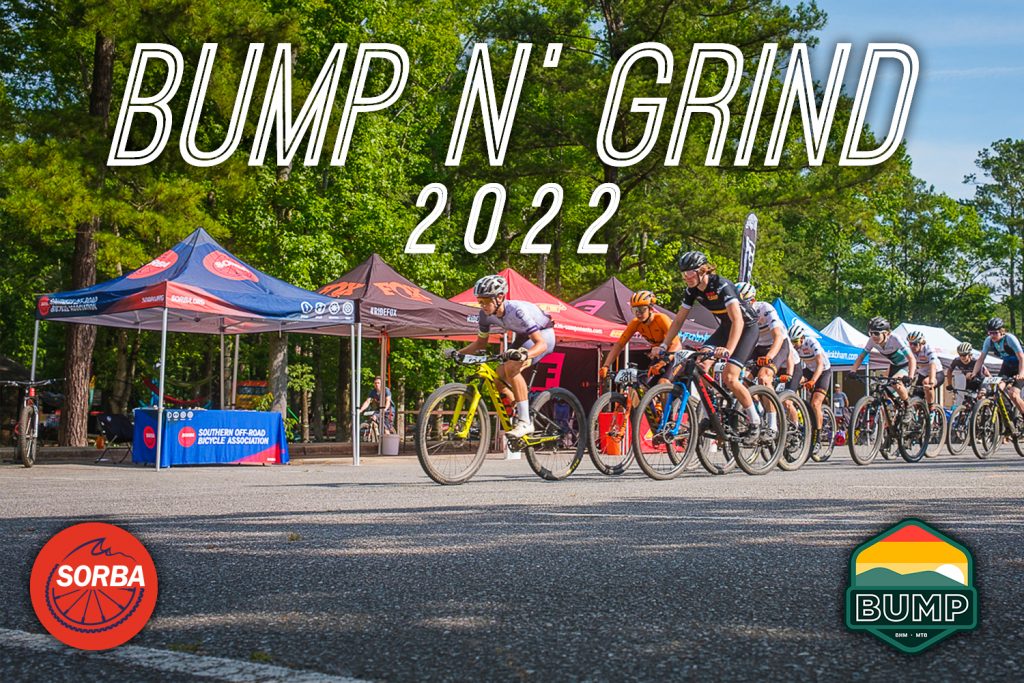 The Birmingham Urban Mountain Pedalers (BUMP) and Oak Mountain State Park in Shelby County, Alabama hosted the 28th annual Bump n’ Grind. This two day event saw 400 racers in multiple disciplines and spectators from all over the southeast. Bump n’ Grind is the main fundraiser for the chapter, where they have raised funds to pay for many trail upgrades over the years. 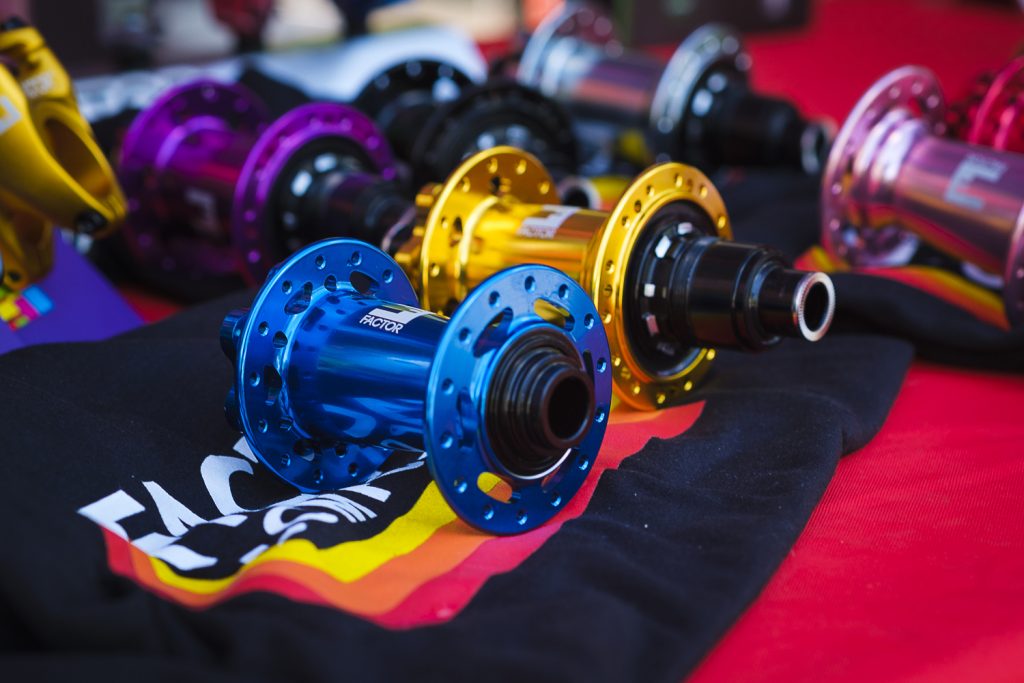 Festivities kicked off Saturday morning with early shuttles for the first event, the Super D. With the Omnium back for 2022, the Super D saw both downhill and cross country racers. The course featured the infamous Blood Rock, which would also be included in Sunday’s Cat 1 and Cat2 XC race. Many of the cops country racers used this event to gain Omnium points as well as scout lines for the race on Sunday. 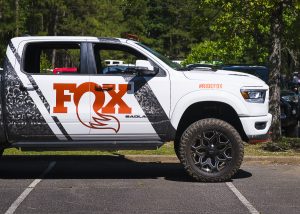 The Air D followed the Super D race. Racers took the opportunity to complete multiple laps with access to the shuttles running constantly. The Air D race was held on Lightning, which has plenty of opportunities for air time.

Later in the day on Saturday the kids lined up for a Hammies kids race. Spectators lined the course, visited with the vendors on site and took advantage of the local food trucks on site. 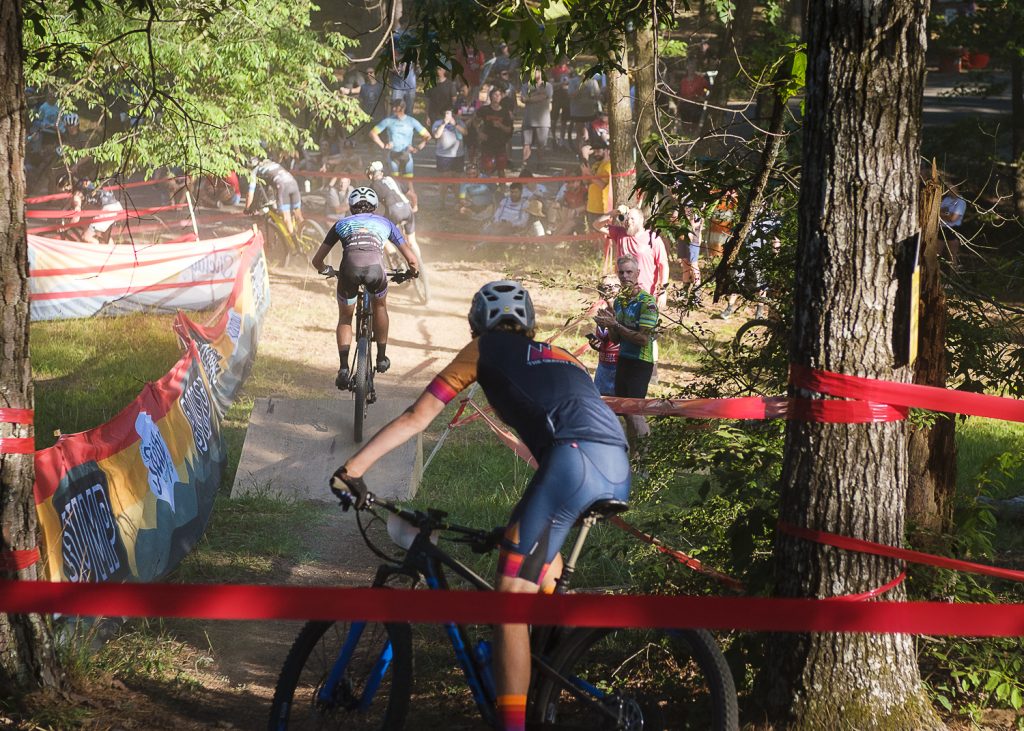 The last event for Saturday was a Short Track race. All categories used the same course that featured a few A and B lines. Energy levels were high as the dust began to cloud the afternoon air. Short track racing culminated with men’s and women’s pro races featuring local and national level pro athletes. Both races were highly competitive, with the men’s race coming down to a sprint finish. 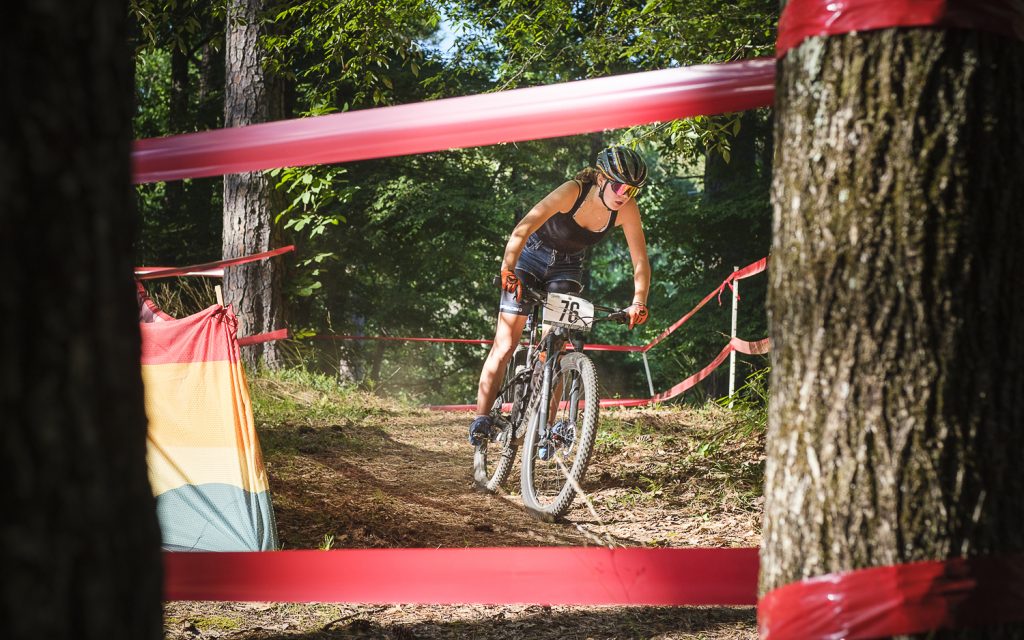 As the light faded and the days podium events wrapped up. Everyone dispersed to their campsite or hotel room so they could grab some dinner and rest up for Sunday’s XC race. 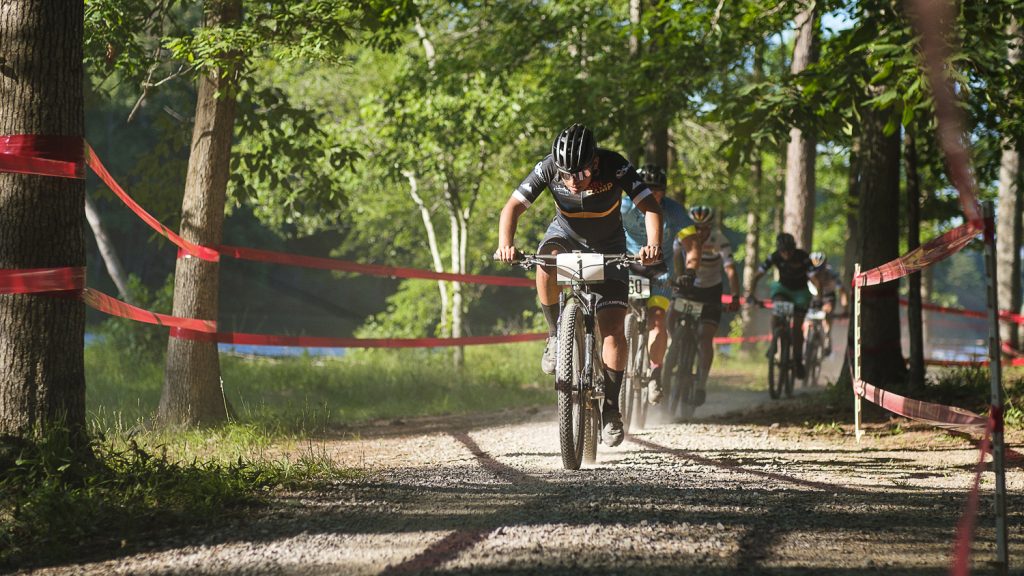 Sunday morning came early, with racers arriving to begin their pre-race routine. First up for the day was the Pro, Cat 1 and Cat 2 races for both men and women. The 21 mile course covered many of the popular trails at Oak Mountain State Park, including Slingshot which was built last year from race funds. This challenging course has something for everyone with rooty and rocky sections, fire roads, and smooth flow trail. 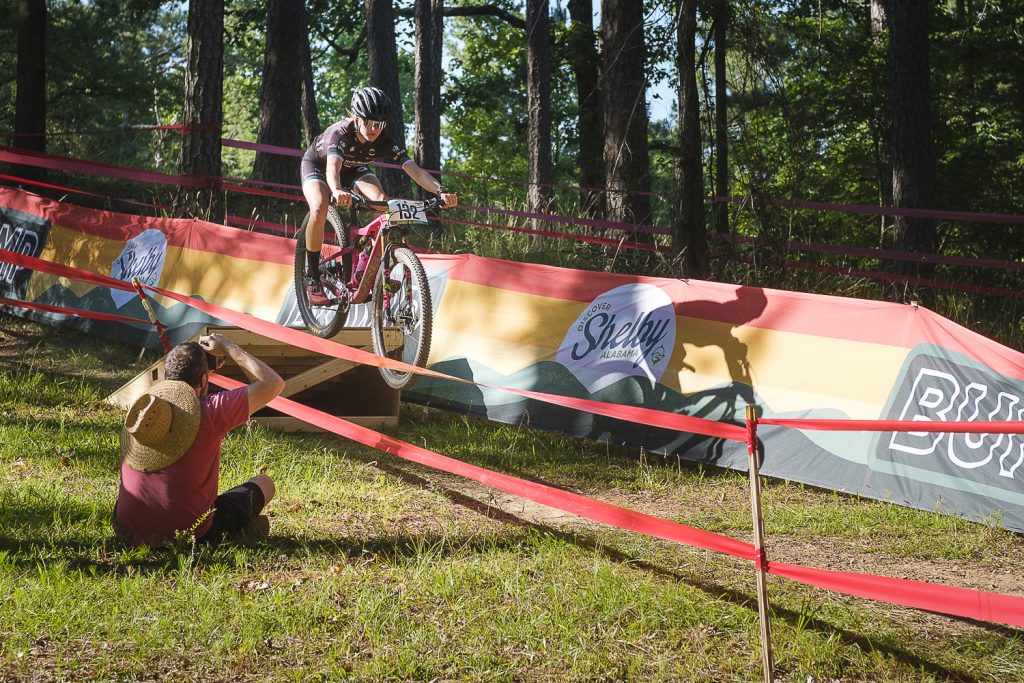 The summer heat builded and the day moved on, the Cat 3 racers took to 9 mile course with the same enthusiasm as all the racers before. Each athlete came away from the day spent but excited about the well run event. With the event winding down, there was no rest for the weary. BUMP volunteers quickly jumped to action, breaking down the course, and celebrating their successful event. Great job to all those involved and we look forward to celebrating Bump n’ Grind 29 next May! 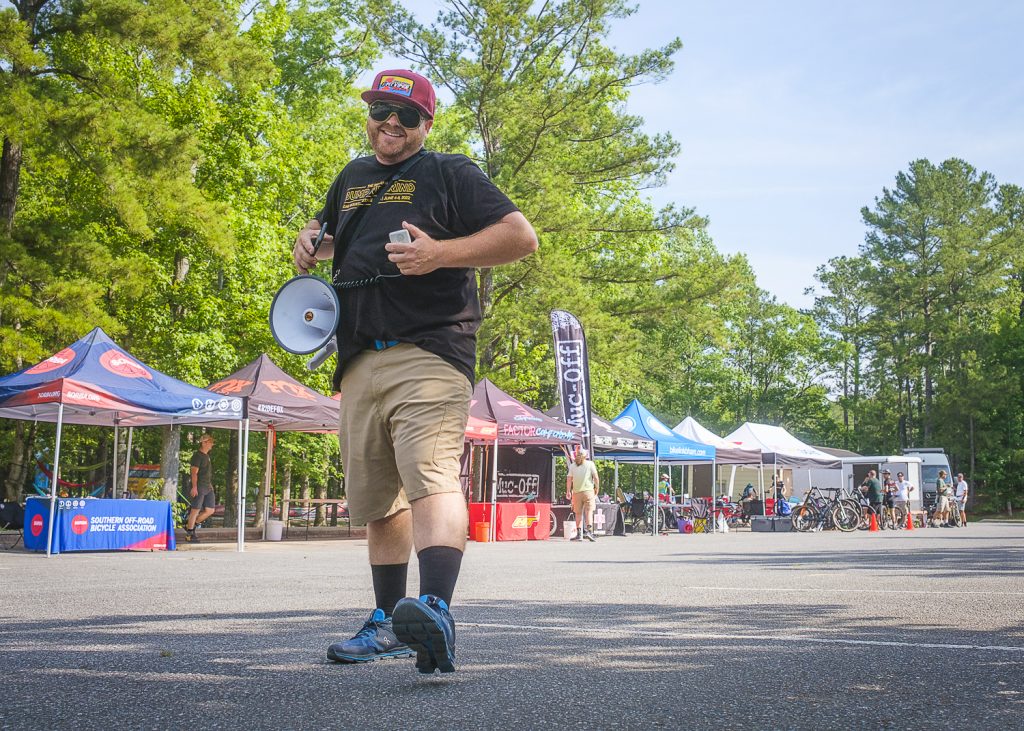