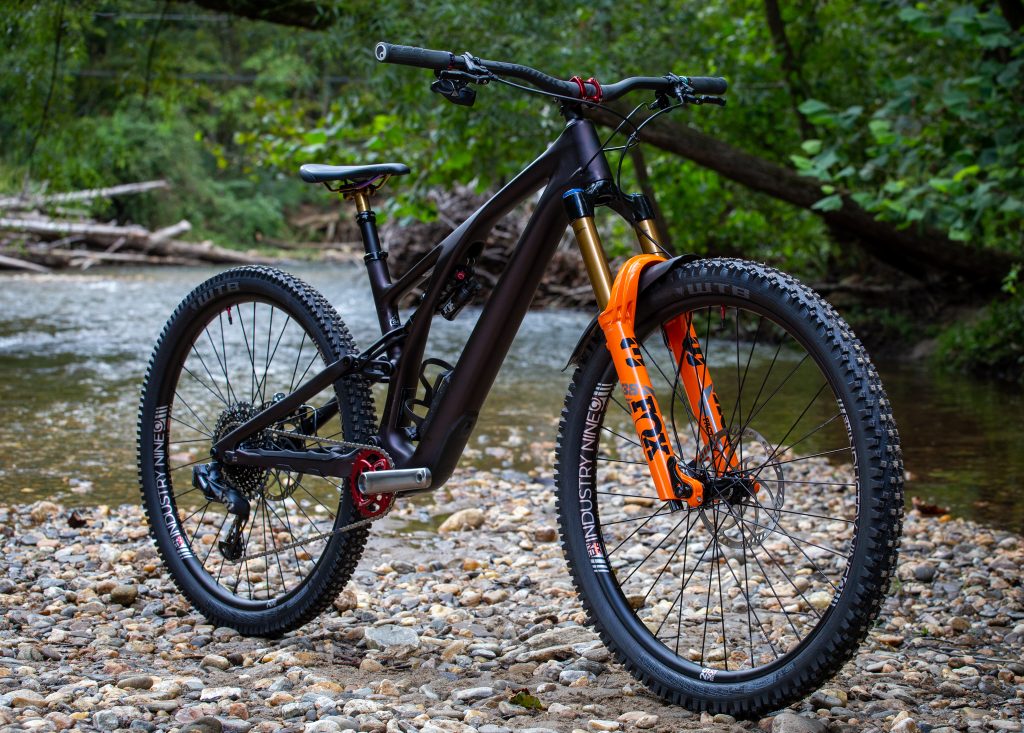 Pisgah National Forest (Sept. 26, 2022) – The mountain biking trails in the Pisgah Ranger District of Pisgah National Forest are legendary. Steep, rocky, and rooty fall line trails are some of the region’s most popular. Home to a temperate rainforest, Pisgah’s trails see some serious hydrologic events. Combine that with the recent explosion in popularity of mountain biking and you’ve got a tough job for the folks that maintain the trails in this region.

The volunteer driven mountain bike advocacy group Pisgah Area SORBA is taking on the massive task of maintaining, updating and rerouting problematic trails in conjunction with the U.S. Forest Service and other land management partners. In 2021, Pisgah Area SORBA successfully completed a re-route of the iconic Middle Black Mountain trail and in 2023 they will take on a re-route of another one of Pisgah’s most notable trails, Butter Gap. Butter Gap was identified as problematic by the US Forest Service and they tasked Pisgah Area SORBA with updating the trail to include a sustainable alignment that will also open up year round mountain bike access on a trail which is currently only available seasonally for mountain bikers.

To help support this monumental effort, Pisgah Area SORBA along with a host of industry partners including Sycamore Cycles, Specialized, Fox Factory, Industry Nine, Cane Creek, WTB, Magura, Endless Bike Co, and Ergon has built a custom mountain bike and will be giving it away later this year. The winner of the bike will also receive a custom made mountain bike kit (jersey, shorts, gloves,etc), designed and sewn right here in Western North Carolina by Kitsbow Cycling Apparel. 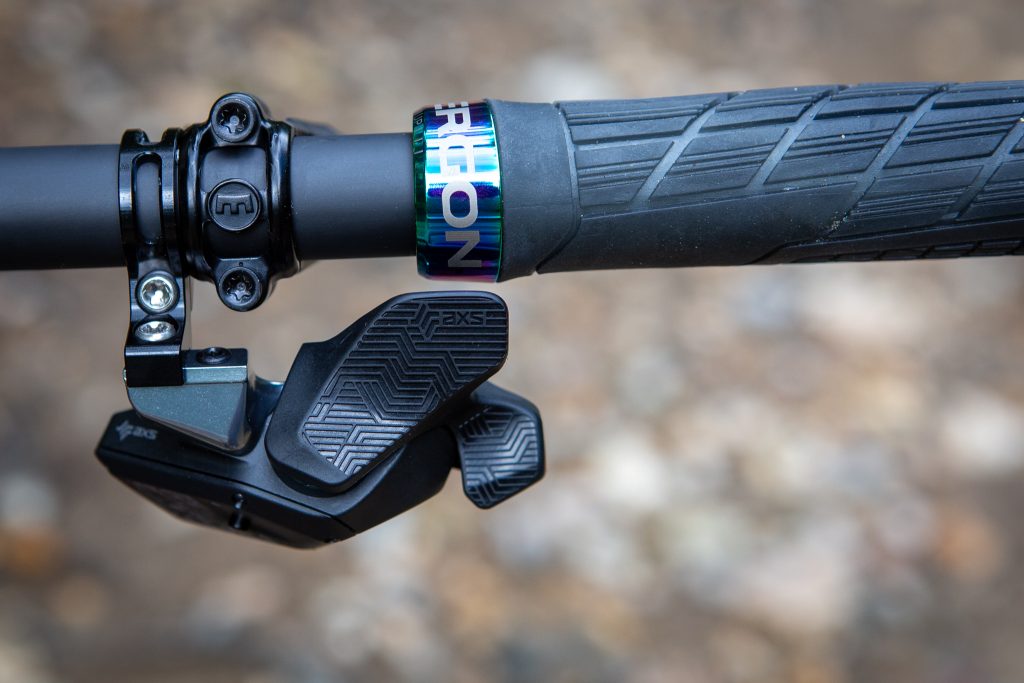 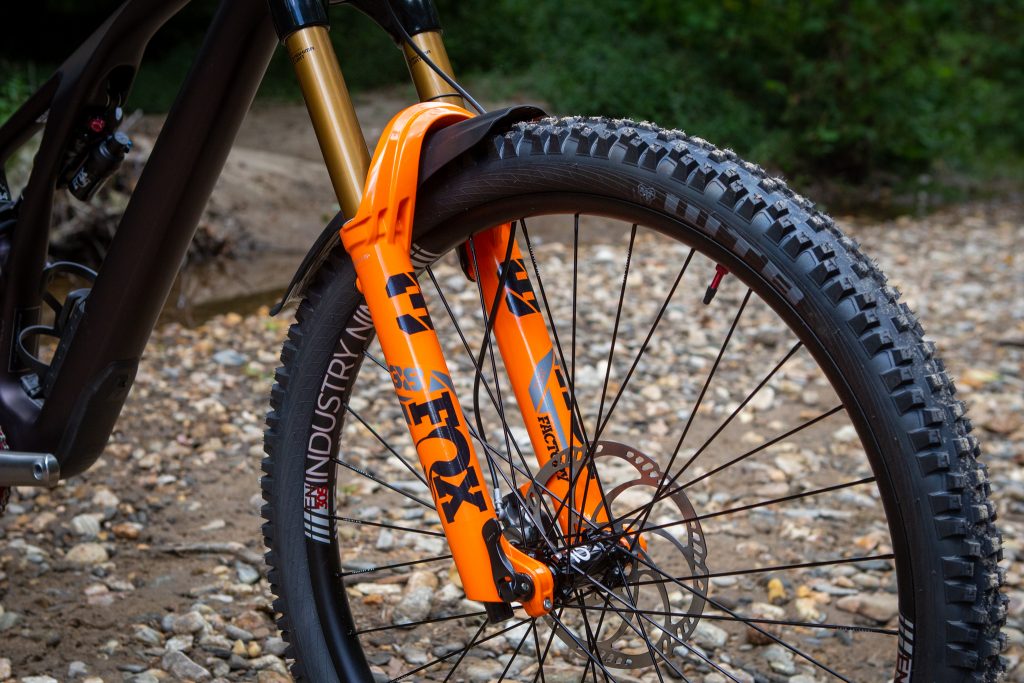 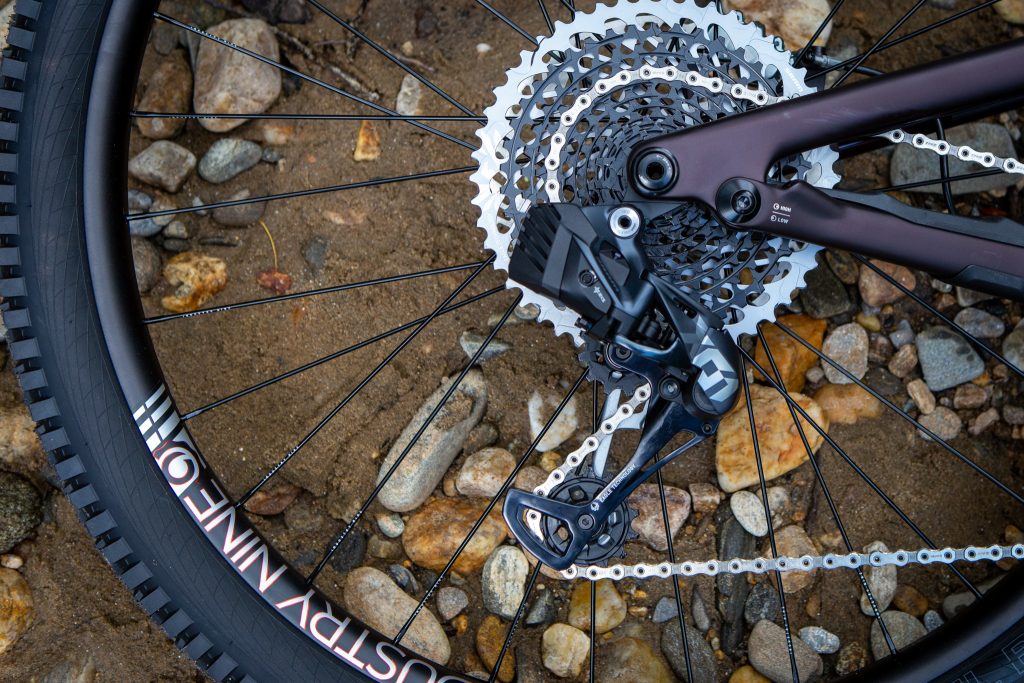 “We are so excited to show off this beautiful bike and kit, but more importantly we are excited to talk about the work we do and why it’s so important. The Pisgah Ranger District gets a lot of rain – if we don’t build and maintain our trails for long-term sustainability, they won’t be there for us to enjoy in the future. The erosion that occurs when trails aren’t built using sustainable methods also wreaks havoc on our local waterways. We want to prevent that as much as possible.” says Executive Director of Pisgah Area SORBA Natalie Narburgh.

View photos and enter to win this one of a kind dream build at pisgah.rallyup.com/bikeforbutter. Donations will support projects like the Butter Gap re-route as well as ongoing maintenance throughout the Pisgah Ranger District.

Pisgah Area SORBA is one of over 40 dedicated mountain bike groups that have banded together as the Southern Off-Road Bicycle Association (SORBA). As the largest nonprofit mountain biking organization in the Southeast, SORBA’s mission is to promote land access, trail preservation and new trail development for all mountain bikers.