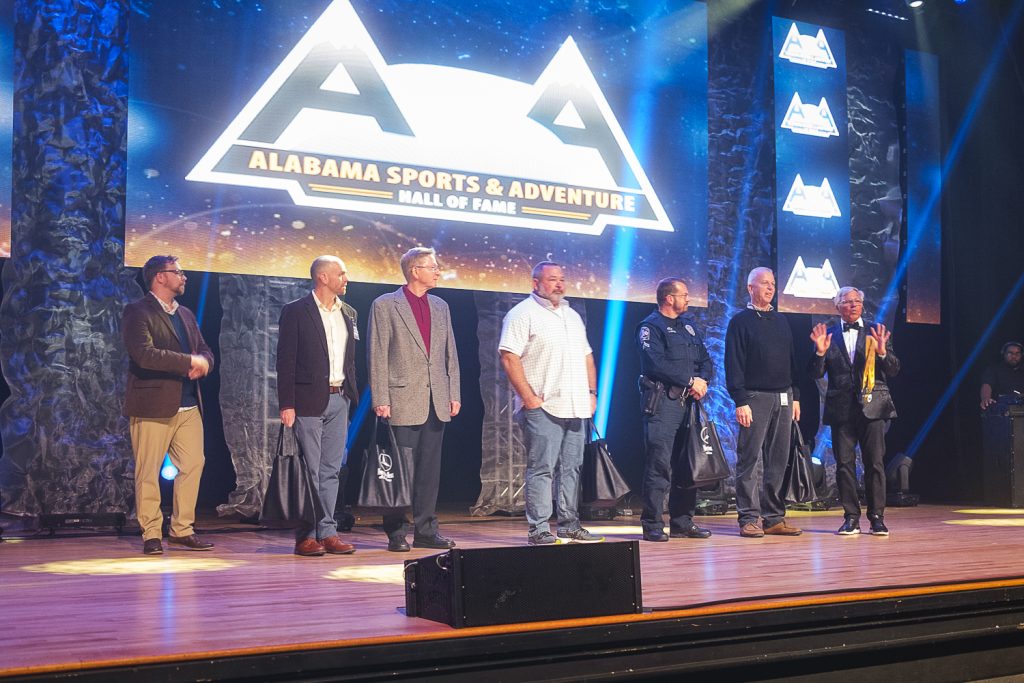 Members of the Southeast Alabama Mountain Bikers (SAM-SORBA) were inducted into the Alabama Sports and Adventure Hall of Fame in Dothan, AL, for their efforts on the Forever Wild Trails. The event was held at the Dothan Civic Center and was a sight to see. Sparing no cost, the event featured food, drinks and Bear Grylls as a virtual guest speaker. 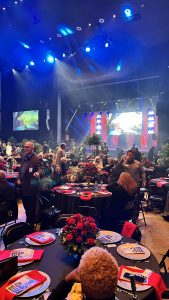 In addition to SAM members being recognized, Kim Meeker, former employee of the City of Dothan and huge supporter of their trails was also inducted into the hall of fame. He played an integral role in the trails development and remains heavily involved still.

The event itself was as much a celebration of individuals that are working to make a difference in their area as it was an induction. From celebrating a championship Special Olympic Volleyball team, to a power lifter, to trail advocates, all walks of life were awarded. This event is a great example of how a community can support each other and show their appreciation for outstanding efforts. 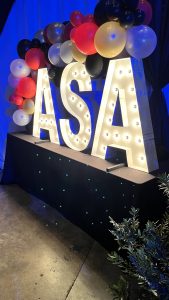 Thank you Alabama Sports and Adventure Hall of Fame for what you do for your community and the state. We look forward to seeing you continue celebrating achievements for years to come!